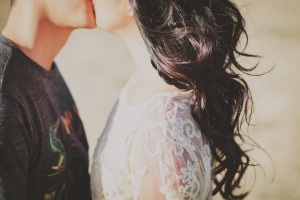 Tim Mason from The Boy Most Likely To by Huntley Fitzpatrick | Review
“Her lips touch just against my mouth, then the cleft of my chin, back to my lips. ‘Good night, Tim.’ My lips on her forehead. ‘Good night, Alice.’ I can’t remember ever having something and not reaching for more. But I back away from her, hands in my pockets. Enough.”

Julian from Caraval by Stephanie Garber | Review
“He’d never stared at her like this before. Sometimes he gazed at her as if he wanted to be her undoing, but just then it was as if he wanted her to undo him.”

Khalid ibn al Rashid from The Wrath and the Dawn by Renee Ahdieh | Review (and Sequel)
“What are you doing to me, you plague of a girl?” he whispered.
“If I’m a plague, then you should keep your distance, unless you plan on being destroyed.” The weapons still in her grasp, she shoved against his chest.
“No.” His hands dropped to her waist. “Destroy me.”

Eight Beaufort from The Heirs of Watson Island series by Martina Boone | Review
“I’ve been out with enough girls to know what I want. I know. You and me together? We’re not the same plain vanilla let’s-date-while-we’re-in-high-school, let’s-go-to-prom, let’s-promise-we’ll-talk-in-college relationship. We’re more like those fireworks on the Fourth of July that keep exploding with new bursts every time they’re done. Before we know it, we’ll be in rocking chairs side by side on the porch, holding hands and watching a houseful of great grandchildren chasing blue ghost fireflies on the lawn.”

Kaz Brekker from Six of Crows by Leigh Bardugo | Review (and Sequel)
“I would have come for you. And if I couldn’t walk, I’d crawl to you, and no matter how broken we were, we’d fight our way out together-knives drawn, pistols blazing. Because that’s what we do. We never stop fighting.”

Silas Hart of Truest | I mean, come on. He was literally created to be my dream boy if I were seventeen years old. He has to be #1!

“I had all these plans—but you ruined them all. You destroyed my old plans and became my new plan.”

“I feel like if I was lost, you would know where to find me.”

Will Trombal of Saving Francesca and The Piper’s Son | Will, oh my love. My heart. My sweet nerd.

“Come here,” she says.
“No, you come here.”
“I said it first.”
“Rock paper scissors.”
“No. Because you’ll do nerdy calculations and work out what I chose the last six times and then you’ll win.”
Will pushes away from the table and his hand snakes out and he pulls her toward him and Tom figures that Will was always going to go to her first.

Khalid Ibn Al-Rashid of The Wrath and the Dawn | He’s gorgeous, soft-spoken, and lethal with his shamshir. (I didn’t know weaponry could turn me on so much … maybe it’s just the mastery of it. :-))

“What are you doing to me, you plague of a girl?” he whispered.

“If I’m a plague, then you should keep your distance, unless you plan on being destroyed.” The weapons still in her grasp, she shoved against his chest.

“No.” His hands dropped to her waist. “Destroy me.”

Jonah Griggs of Jellicoe Road | A tough-as-nails cadet with a heart of gold? His tough love is perfect for Taylor.

“He stops and looks at me. ‘I’m here because of you. You’re my priority. Your happiness, in some fucked way, is tuned in to mine. Get that through your thick skull. Would I like it any other way? Hell, yes, but I don’t think that will be happening in my lifetime.”

Augustus Waters of The Fault in Our Stars | Augustus inspired me to write YA in the first place, did you know that? I love him and his metaphors.

“Oh, I wouldn’t mind, Hazel Grace. It would be a privilege to have my heart broken by you.” 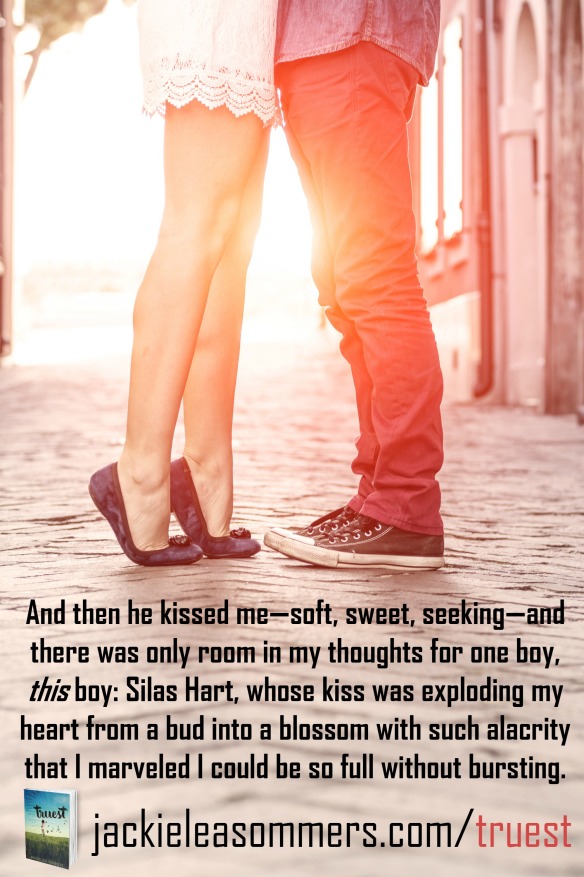 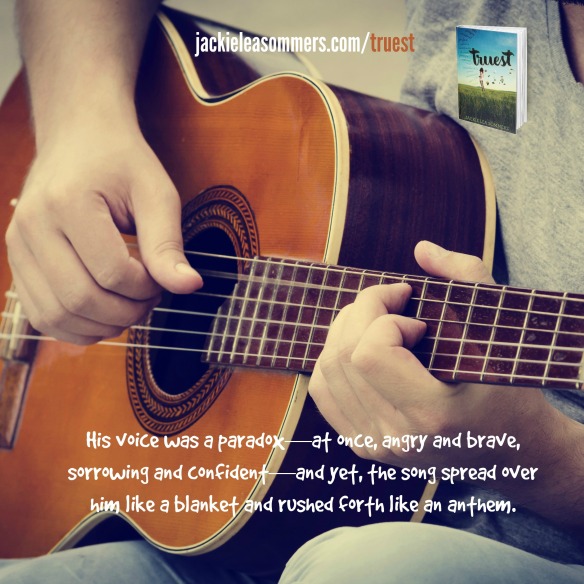 What do you love about your favorite musician’s voice?

I wish I could express how much it means to me to have a beautiful bedroom sanctuary.
Humility is a hard, meaningful side effect of my chronic fatigue.
I'm reading @maggiesmithpoet's Keep Moving, and this page made me stop and think hard.
Tomorrow I turn 40, and as a gift to myself, I spend this time remembering all of my victories and growth over the previous year.
A little fuzzy, but I'm proud of this flower arrangement I made for @sommers_kristin for Christmas! Her home (esp her kitchen) is full of copper accents. ❤️
My vacation has been resting, reading, and goal-setting. I love the start of a new year, the symbolic setting-aside of last year, the sense of a clean slate and new ambitions. 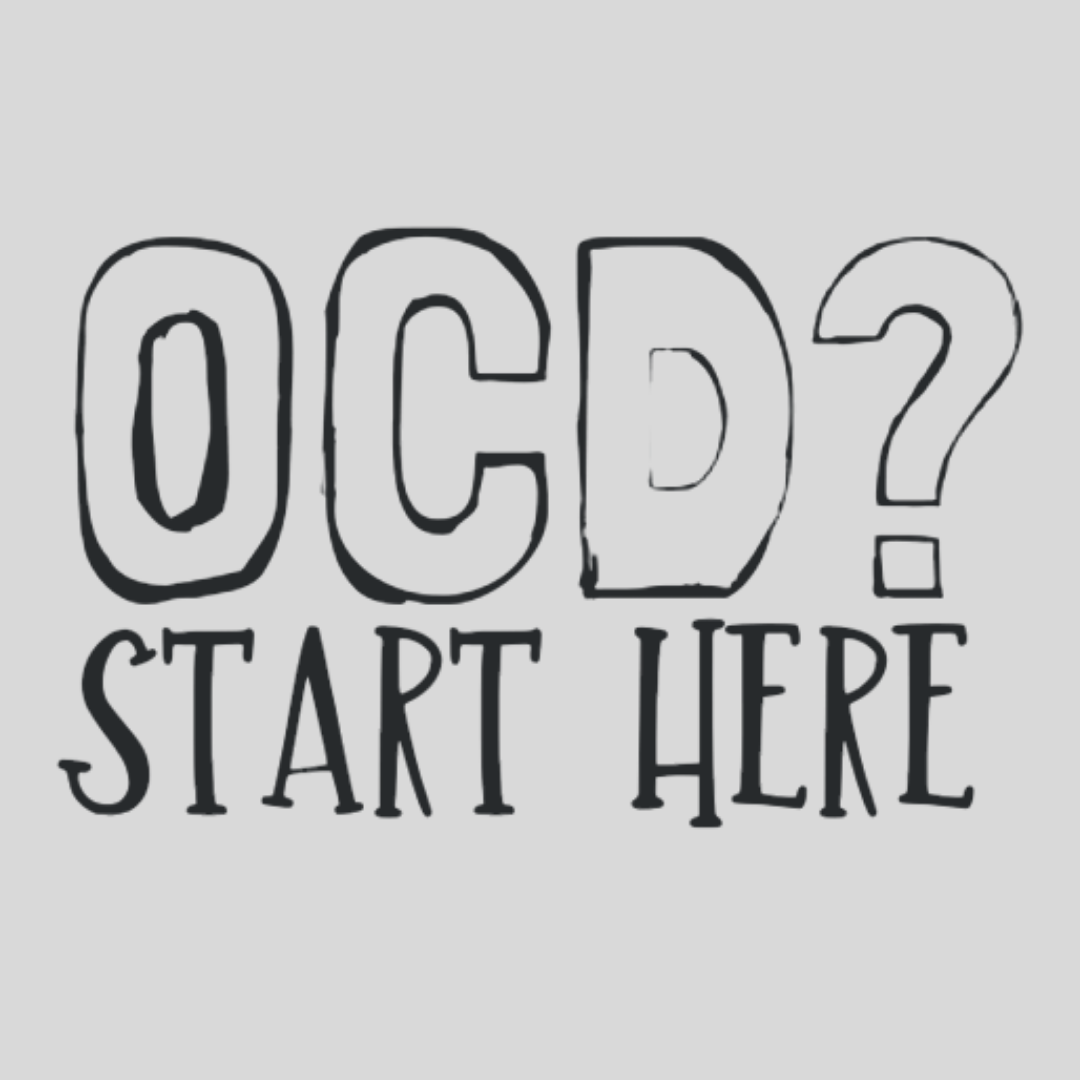