I’m participating in an HR initiative at Northwestern in which I’ve been paired up with a mentor, and together we’re going through the book True North by Bill George, the former CEO of Medtronic.  It’s all about “discovering your authentic leadership,” and in addition to reading the book, I’m doing all the exercises found in the accompanying workbook.  The workbook exercises are deep and thought-provoking and quite fascinating.

I had to draw a timeline of my life up till this point, including the ups and downs, and then I had to split it up into five chapters and give each a name.  Here are mine:

1. “She Thinks Too Much”: early childhood

2. “She Smiles on the Outside”: my school years, in which I was well-liked, very smart, and excelling at most things, except that my spiritual life and mental health were in shambles, though most people weren’t aware (hence, the chapter title)

3. “She REALLY Thinks Too Much”: the tumultuous college years and the year afterward, leading up to my OCD diagnosis

4. “Stumbling Toward Freedom”: the 5+ year search for the right medication and therapy … and for peace

So, here’s the interesting part (I think).

I had to fill out this ginormous chart that asked the same four questions about each different chapter.  One of the questions was, “What should I have done more or less of during this chapter?” 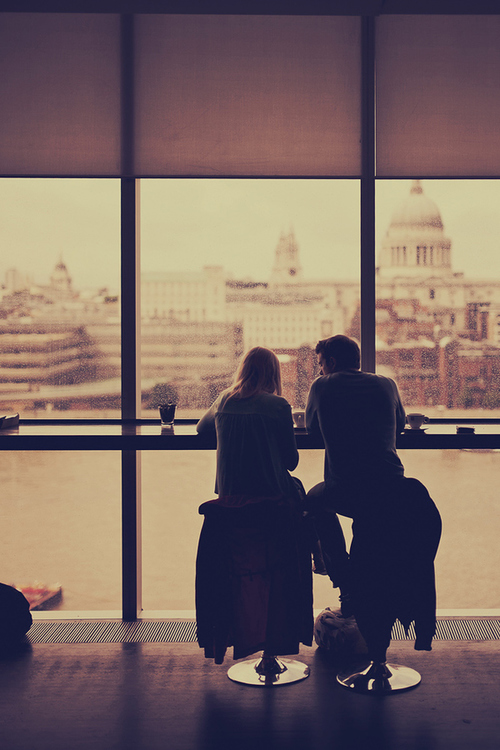 The answer to the first chapter was easy.  I knew I needed to have more discussions and less secrecy.  My childhood was full of so much fear, and I wish that I’d been willing to just sit with my parents and discuss those fears.  Who knows– maybe it would have incited our family to help me seek the counseling I needed, even at that early age.

The answer to the second chapter was the same.  More discussions, I wrote.  I remember crying every single night for at least three years in a row, and I warned my sister (who shared a room with me) not to tell our parents.  Now I look back and think, Why not?  Why not tell?  It would have been the first step toward healing.

Chapter three.  I started to discover a theme as I wrote, MORE DISCUSSIONS!!!  At this age, I was frozen in fear of the answers, so I wouldn’t even ask the questions.  (If that makes sense.)  The very thing that had made me cry for three years straight was “solved” in one conversation in one night with my mother.  At this time of my life, around 10th grade, I started to try to share things more, since the secrets I’d kept from 5th to 8th grade had made me so sick.

In chapter four, I had to draw a smiley face next to my answer of More discussions.  And it’s true– the awkward bungling that I survived jumping around from therapist to therapist and from medication to medication was its own kind of discussion, one I very nearly wanted to give up on (after a really bad reaction to Paxil, I almost threw in the towel and just accepted that this is how life is going to be).  Yet, eventually those discussions lead me to cognitive-behavioral therapy, to freedom.

And so it was easy as I thought about chapter five, life as I know it right now, to think about what best suggestions to give myself for current and future success.  Have more discussions, I wrote, because this openness, this sharing, this ability to lay one’s cards on the table is what rescues people.

It’s hard, people.  I know that.  But we need to talk about our issues.  That’s the path toward freedom.

7 thoughts on “Have More Discussions.”