I barely know where to start.

This is not going to be tidy. Then again, neither is online dating.

I’ve been attempting to find love online since January– I’ve heard from over 2000 men, talked to a couple hundred online, talked to a handful on the phone, and met with a small number of those who survived the gauntlet.

In honor (lament?) of the ten months I’ve survived online dating, here are 10 things I’ve learned. Warning: there are a handful of screenshots to back up my points. I’ve chosen pretty tame ones, but they still might offend you if you’re very sensitive to this sort of thing. 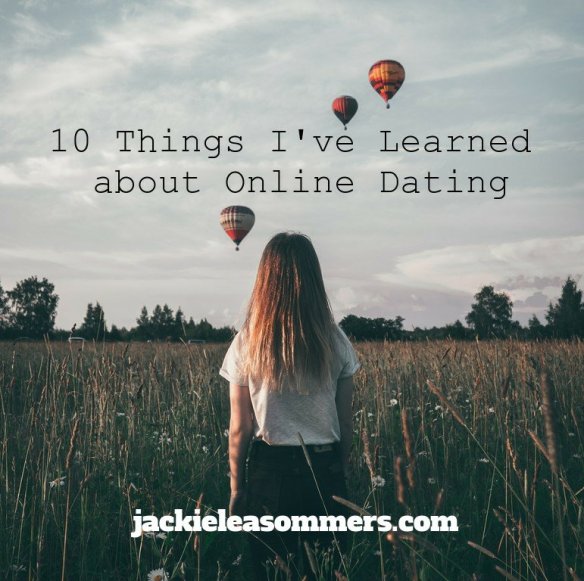