My friend Janet over at OCDtalk recently blogged about how, so often, all people know of obsessive-compulsive disorder are the visible compulsions, as opposed to the invisible obsessions.  And back in November, The Atlantic also posted about the debilitating nature of obsessions.

OCD begins with obsessions.  Compulsions are actually just a monstrous side effect of OCD. 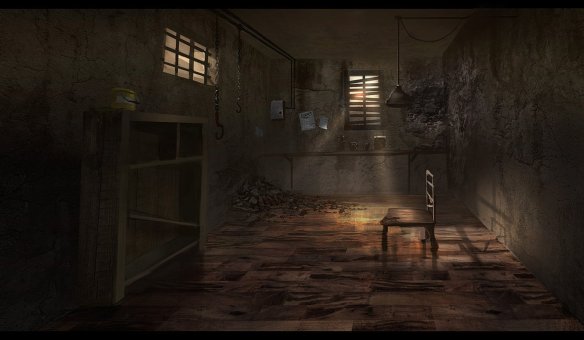 Compulsive hand-washing is hard to hide.  Hoarding, definitely.  Even repetitive reassurance-seeking and confession (compulsions of choice for a Pure-O) are easy to notice once someone points it out to you.

But it’s harder to see the obsessions that are driving them.

Imagine the deep horror of constantly imagining you’ll hurt someone you love.  Or the intense mind-screw of questioning a part of your identity that you’ve always gripped tightly.  Or feeling as guilty as a rapist, a pedophile, or a murderer … when you haven’t even left your room.  You know that wrong feeling that you sometimes get to which you can never find the words to describe it except for that it’s just wrong?  How’d you like to feel that every waking moment?  Obsessions come hand-in-hand with such intense anxiety, horror, and guilt that obsessive-compulsives feel they cannot bear them.  Hence, so many compulsions.  And, devastatingly, suicides.

That, my friends, is why I get upset when people say things like, “I’m a little OCD; my handwriting has to be perfect” or “If my socks don’t match, it bugs me so bad.  I think I’ve got a touch of OCD.”  It feels like someone is comparing their hangnail to your amputation.  Does that make sense?

So many people in the OCD community have not yet found their voice, and that prompts me to be even louder.  I know no one likes the person who is so easily offended.  Heck, those people generally annoy me too!  But I’m reacting on behalf of a broken, abused, tortured community who– this is heartbreaking– believes themselves worthy of only brokenness, abuse, and torture.

So I choose to be loud about it.

Thanks for understanding– or trying to.

26 thoughts on “The Dreadful O of OCD”